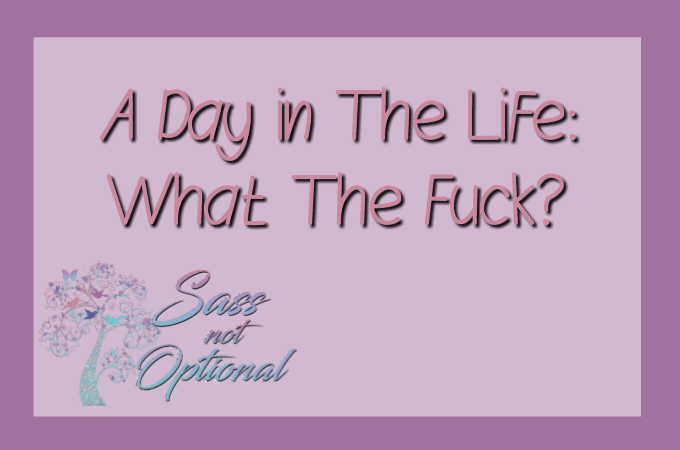 A Day in The Life

Mr. Fun Suck and I were walking through Home Depot recently with Scarlett and Xavier. You best better believe we had one of those insanely annoying, I mean amazing, double steering wheel shopping carts for this quick outing. You know, the ones that are supposed to make everything so much easier for parents because they magically keep your children happy, yet all the while you’re running into crap…Yes, that amazing cart. Oh and the magical happiness? It only lasts for roughly 47 seconds before one drops something and the other tries to take the other child’s steering wheel. Thanks for that, Home Depot.

Anyway, as we’re walking along, we paused to look at something random. I heard Xavier quietly say something in a confused tone, followed by him motioning to something up high on the wall and then him shaking his head.

…Did I Hear Correctly?

Yep, What The Fuck

Apparently, Mr. Xavier was listening to Daddy work in the garage. And it appears as if my husband is often perplexed while in there because Xavier ONLY says ‘what the fuck’ when he’s confused about something. It’s said out of complete disbelief and a quick little head shake. Like when my husband was hiding in the closet behind clothes and Xavier was certain he was in there, but couldn’t find him. Or when he saw a mark on the floor.

As far as Xavier is concerned, you can’t say this word until you’re as tall as Daddy is. You see, he needs something concrete like that because he’s a very practical child and a crazy realist. The dry humor at times is unbelievable. So he’s not allowed to say that word until he’s as tall as Daddy because saying when he’s big isn’t concrete enough…because he is big…He’s bigger than Scarlett. And soon enough, he’ll also be bigger than me. So for now, Xavier can’t say ‘what the fuck’ until he’s as tall as his father, which is a good 3 feet considering his father is 6’. Here’s to hoping we don’t have to deal with that again for a little while since my concrete little guy is also a rule follower. Hahaha. Sometimes that works in my favor, other times, not so much. LOL

Raising children is hard, how do you redirect your children when they repeat things they shouldn’t? I want to laugh at everything, as does my husband. How do you keep a straight face?! Find me on Facebook and tell me your best stories and ways for managing! 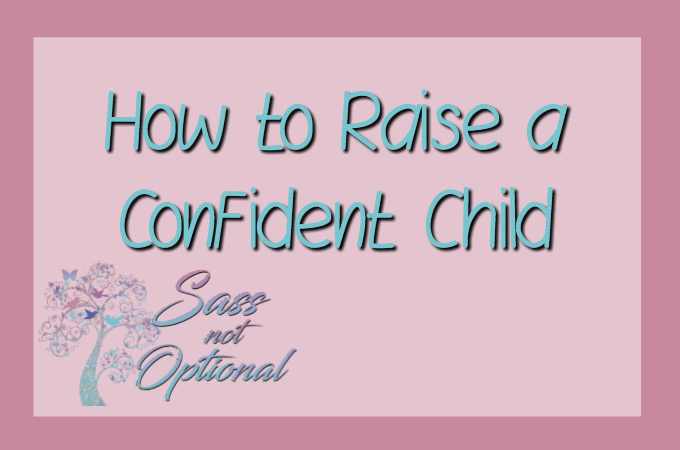 Why Do I Hold a Grudge? 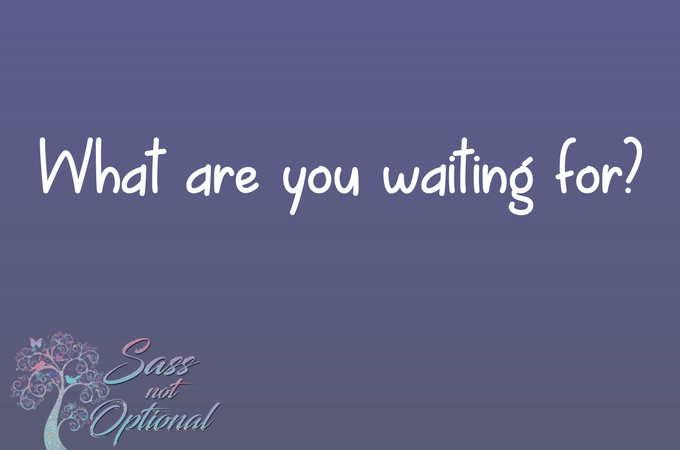